Cebelihle Mbuyisa fell out from underneath his mother’s skirt in the early 90s when stones were tender still. In Swaziland’s hinterlands, every boy herds cattle, it matters not that your father’s compound has no kraal. The meat is shared. He is a 4th year LLB student in Pretoria today. Mbuyisa has his own corner in a building taller than the eucalyptus trees he broke his leg trying to climb. And he dreams of telling stories. His mother hopes to parade him as her lawyer son. It bothers him that he’ll disappoint her. He keeps telling people that Swaziland and Lesotho are Bantustans. 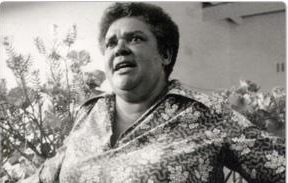