Christopher Nicholson has lived all his 69 years in KwaZulu-Natal in South Africa. He practised as a human rights lawyer, assisting victims of apartheid, before majority rule was won in 1994. His efforts were recognized with two awards and he was appointed a high court judge in 1995. He has published five books: Permanent Removal: Who Killed the Cradock Four?, Papwa Sewgolum: From Pariah to Legend, Richard and Adolf: Did Richard Wagner incite Adolf Hitler to commit the Holocaust? , a novel, One Hand Washes The Other, and his latest collection of short stories No Sacred Cows. The first two were nominated for the Alan Paton prize in South Africa for non-fiction. He is married with two daughters and two grandchildren. 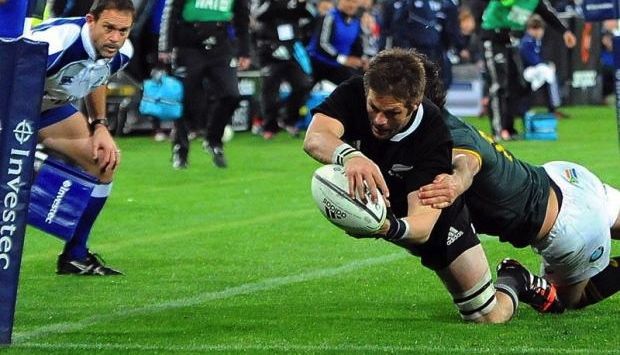