Raymond Suttner, who lives in Johannesburg, is a part-time Professor at Rhodes University and an Emeritus Professor at the University of South Africa. Initially a legal academic, he later obtained an interdisciplinary PHD in history, political studies and sociology. He has published widely in academic journals in a range of areas and contributes regular columns and interviews on the Polity.org.za website and the Daily Maverick. During the apartheid era he was jailed for his activities as an ANC underground operative, as described in his book, Inside Apartheid’s Prison (2001). His other titles include The ANC Underground (2008) and Recovering Democracy in South Africa (2015) both published by Jacana Media. Suttner is a former leader in the ANC, SACP and the UDF, but currently disagrees with the direction taken by the ANC and SACP and the reasons are outlined in the new introduction to Inside Apartheid’s Prison. He is not demoralised or disillusioned but uses his writings to advance arguments for a broad unified movement leading to what can be an emancipatory outcome. 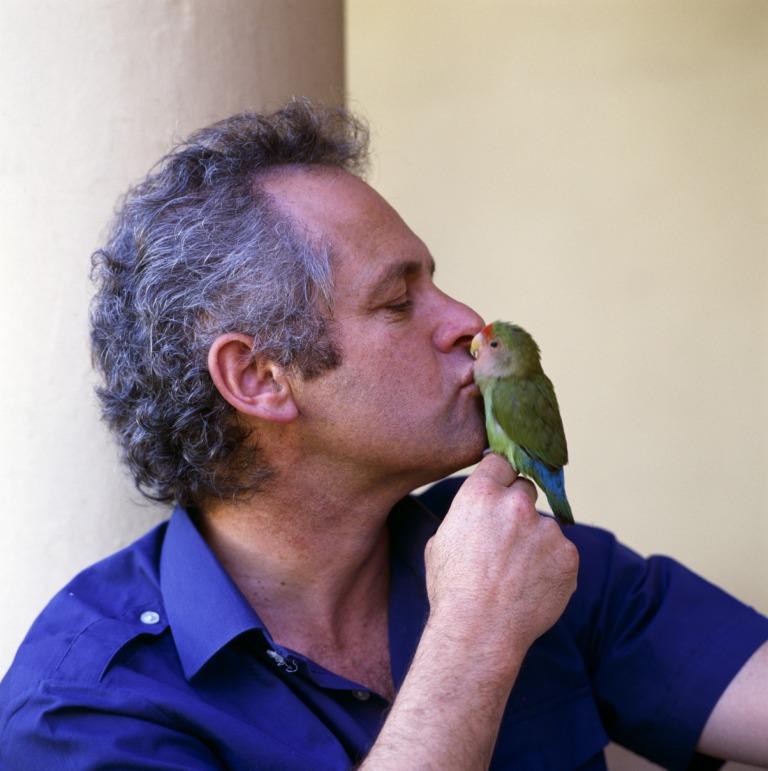