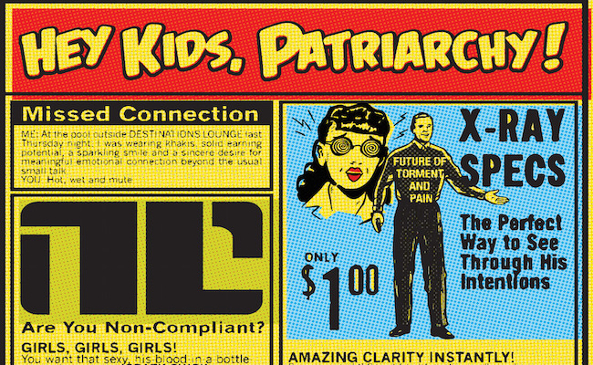 An excerpt from Gillian Hart’s recently published work, Rethinking the South African Crisis: Nationalism, Populism, Hegemony In Disabling Globalization: Places of Power in Post-Apartheid South Africa (2002a) I argued that local government was emerging as a key site of contractions in the first phase of post-apartheid restructuring (1994–2000). Over the decade of the 2000s, I [...]