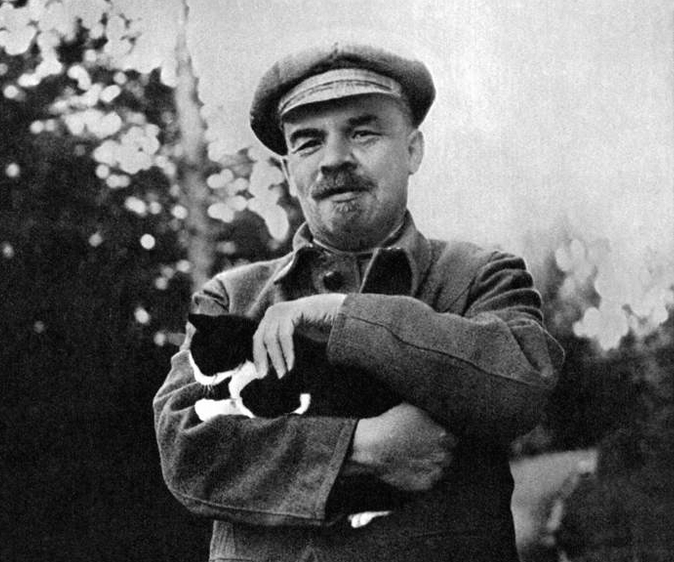 Arguably the greatest success story of Cuba, for a small country, under Fidel Castro, was that the island, under a punishing economic blockade by the US during the Cold War, expanded human development more than many other developing countries. Ignacio Ramonet, former editor of the French newspaper Le Monde, rightly concludes that “despite the [...]

In the build-up to the 2011 elections in Russia, the opposition rallied around a powerful slogan coined by public corruption fighter and opposition politician Alexei Navalny. The phrase rebranded United Russia, the political party of President Vladimir Putin, from “the party of real deeds” to “the party of crooks and thieves”. As Ben Judah points out [...]

When deposed Ukrainian president Viktor Yanukovych popped up in Russia a few weeks ago claiming to still be the president, he looked a bit of a laughing stock. A week earlier he had signed a compromise agreement with three EU foreign ministers and opposition political leaders in Kiev, which stipulated the country would hold [...]