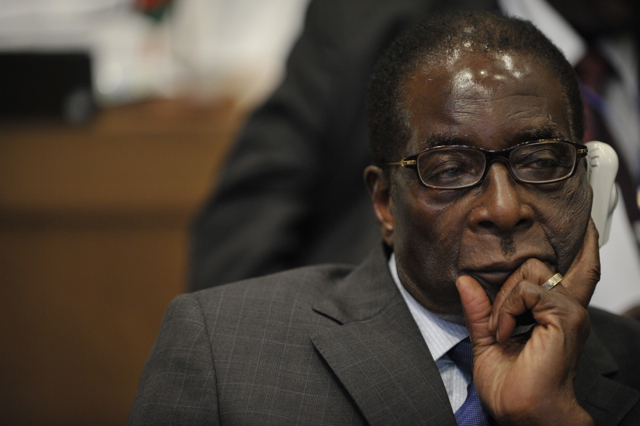 Margaret Thatcher came to power in 1979, just when the uproar attracted by Ian Smith’s Unilateral Declaration of Independence couldn’t get any louder.

The Lancaster Agreement which Thatcher forced through was signed just before Christmas. Could this be Thatcher’s only gift to the world?

A myth has spread, especially in Zimbabwean political circles, that could be summed up simply as, “the Labour Party is bad; the Conservative Party is good”. This refers to Robert Mugabe’s toxic relationship with the Tony Blair-led Labour Party, but the Tories are no saints. The late Heidi Holland writes in the celebrated biography of the man, Dinner With Mugabe,  that they were willing to recognise the renegade country if they “met certain principles”. This makes Thatcher’s haste  to deal with the situation in which a few hundred thousand racists lorded over millions all the more remarkable. Of course, it wasn’t out of altruism. There were business opportunities in Africa, most of which had decolonised, that the crisis was holding up. 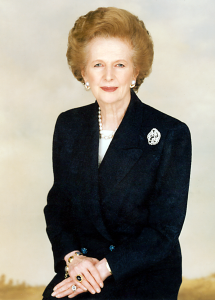 In 1990, Thatcher was toppled from the leadership of her party, igniting cheer and handclapping among Mugabe’s ministers. Mugabe himself “just sat there looking stern”; when the noise had died down, Mugabe asked them: “What’s all this hilarity about? Well, is it really such a good thing that she’s gone? Let me remind you of some facts. Who got us independence? Was it the Tory’s Margaret Thatcher or Labour’s James Callaghan? Let me tell you all something important. I don’t agree with her policies but I do respect her. I respect her for what she stands for in her own way. She deserved a better end than this and I’m going straight back to my room now to write her a letter. See you all tomorrow.”