Every year the South African Music Awards, commonly known as the SAMAs, becomes more of a joke. The whole blinged-up, banged-up event has mutated into a giant industry pat-on-the-back, skewed to favour the entitled. So, this weekend as the SAMAs come around for the nineteenth year, The Con will not be paying attention. Here’s why.

The mere fact that the SAMAs charge artists and labels to enter their albums in the awards is problematic – but how they charge is also half the problem.

Members of the Recording Industry of South Africa (RISA) get special treatment to the detriment of self-released artists or small niche labels. This means that by virtue of the SAMAs’ entry requirements and process, the commercial imperative of recorded music is already valued above the artistic merit of recordings.

If you are a member of RISA, it costs R500 to enter an album in a category at the SAMAs. If you are not a paid-up RISA  member, you have to fork out R5 000. Subsequently, artists who are still establishing themselves and don’t have a big label behind them are prejudiced when it comes to recognising their artistic output.

To an up-and-coming artist, or band self-releasing their music, selling it online via Bandcamp or iTunes and pressing their own CDs for sale at gigs, R5 000 is a lot of money. Established stakeholders in the industry with all the money pay one price and  industry new comers with no money have to pay 10 times more, just to be in the running.

As one artist who spoke to The Con on condition of anonymity this week said: “I am trying to raise the money to win a SAMA”. Tongue placed firmly in cheek, naturally.

After making some enquiries among self-released artists, The Con has established that R5 000 could pay for 400 CDs to be pressed and then sold at gigs to make money and promote themselves further.

So why would an artist choose to spend the R5 000 entering a competition that they probably wouldn’t be recognised in, anyway, since their music doesn’t meet the commercial imperatives of the recorded music industry?

Also, it’s worth mentioning that it doesn’t cost anything to become a member of RISA, but for every CD you press and put into the market, RISA will take 36c from you. This is according to a RISA employee who answered the phone when The Con called the head office this week.

The South African recording industry system is also still focused on physical products and has not truly found its space in today’s digital world through which some of South Africa’s most interesting music is being released.

The SAMA judging process also suffers from a disturbing paucity of intelligence and musical appreciation. A case in point is singer-songwriter-composer Chris Letcher, whose magnificent album Spectrascope, was arguably the best South African album released in 2011.

Letcher was privileged in that he is signed to a big South African label who is registered with RISA. Spectrascope was released by Sheer Sound, a relative heavyweight in the SA music industry and was entered in in the Best Alternative Album category of last year’s SAMAs.

However his album wasn’t even nominated. The award ultimately went to The Dirty Skirts for their album Lost In The Fall.  Cause to not merely weep into one’s beer. This feels more like drinking a pint that someone has pissed in. Especially when considering the full list of nominees in the category that Letcher was competing in: Ashtray Electric, Dear Reader, Die Heuwels Fantasties, Wrestlerish and The Dirty Skirts. Of those only Dear Reader’s Idealistic Animals was good enough to even go up against Spectrascope.

These sort of decisions suggest an utter lack of nous and discredits the judging process.

So, this year The Con has decided to hand out our own awards to the South African musicians who really do deserve some acknowledgement.

Album of the Year 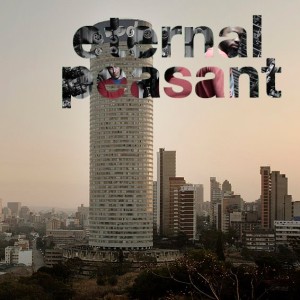 Duo or Group of the Year 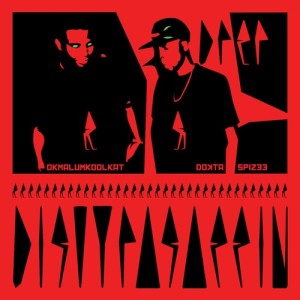 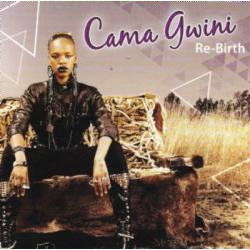 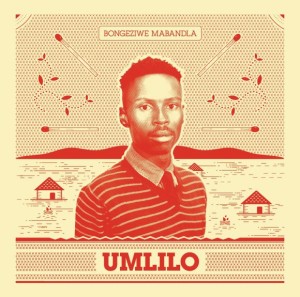 Newcomer of the Year 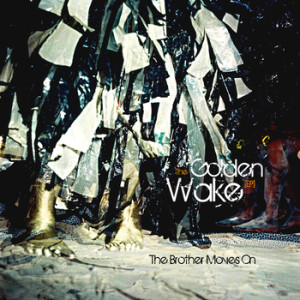 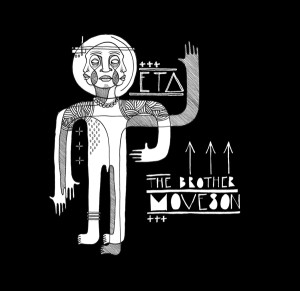 The Con’s Pick: The Brother Moves On – The Golden Wake EP & ETA EP 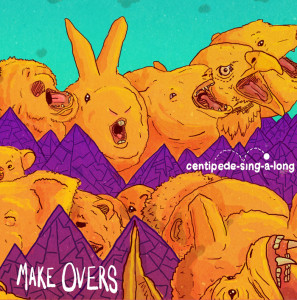 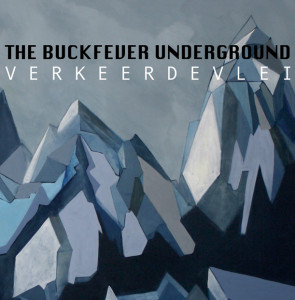 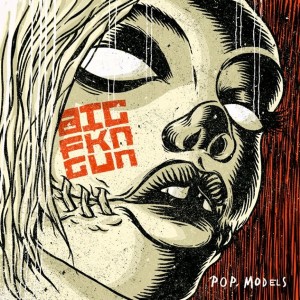 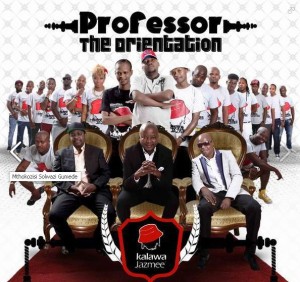 The Con’s Pick: Professor – The Oreintation 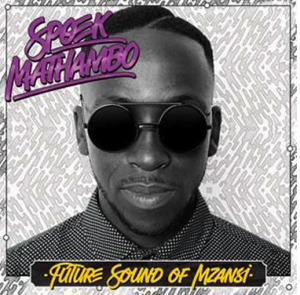 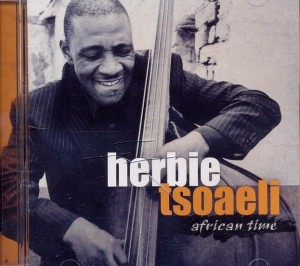 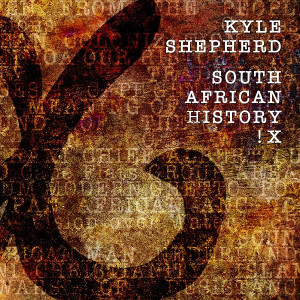 Song of the Year

Runner Up: The Brother Moves On – Good Times