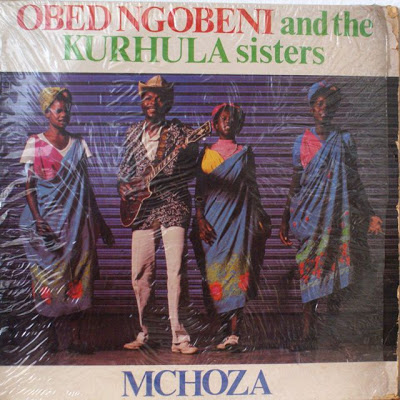 Just a quick little note to let you know that the guys over at Afro-Synth have made available a recording of Shangaan guitarist Obed Ngobeni. The album is Ngobeni’s 1985 second album called Mchoza. Ngobeni was at the forefront of Shangaan music in the 80s with albums like Gazankulu (1984), Mchoza (1985), Thsiketa (1986) and Xikwembu (1989). 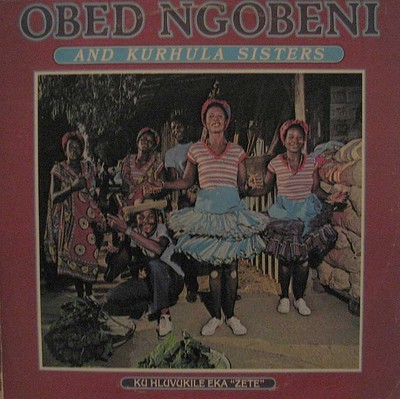 If you are interested here is a link to Obed Ngobeni’s Kuhluvukile Ka Zete, a Shangaan Disco hit in South Africa in 1983, which really brought him some serious attention. And here is the famous follow up Kazete No. 2 from his 1988 album My Wife Bought a Taxi. The background singers on both tracks are the Kurhula Sisters. 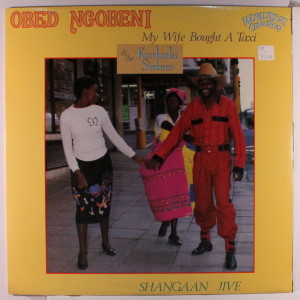 Anyway you can get the album here, courtesy of Afro-Synth