There is a guitar riff in Zimbabwe that, for more than two decades, has saved many weddings and parties from collapse.

The edgy acoustic sound hits you immediately, commanding people to get up instinctively, spilling them on to the dance floor. When Andy Brown’s opening riff to True Love hits, it’s almost as if people are required by some law to leave their chairs.

True Love was the biggest hit by the band Ilanga, a song written by Andy himself, with lead vocals provided by Busi Ncube.

Throughout the track, that acoustic riff holds steady, carrying the song. It is broken only midway, when Andy plucks a new tune, sparring with bassist Don Gumbo over the song’s climax. Then it starts again.

Andy’s sound was as eclectic as his own background – he was born to a white father and black mother, raised in the countryside, went to high school in Bulawayo, and then left for Harare. In the capital, he found himself mostly playing with musicians returning to the country from exile, who brought new influences with them.

Andy’s journey to fame began with him using his homemade guitar to fill the empty hours herding cattle. In the city, he played with groups with names such as Impact, Ebony Sheik, Pisces and Grabb!.

It was with Ilanga, formed in 1985, that he came into his own. He and Don Gumbo merged with the band Barrel of Peace, forming one of the most influential Zimbabwean  bands ever. On vocals and lead guitar, the tall mixed-race boy with a box cut came into the public eye.

Planning to take Zimbabwean music worldwide, Ilanga played around with different Southern African rhythms, mixed them with their own, and came up with music they dubbed “hybrid music”. 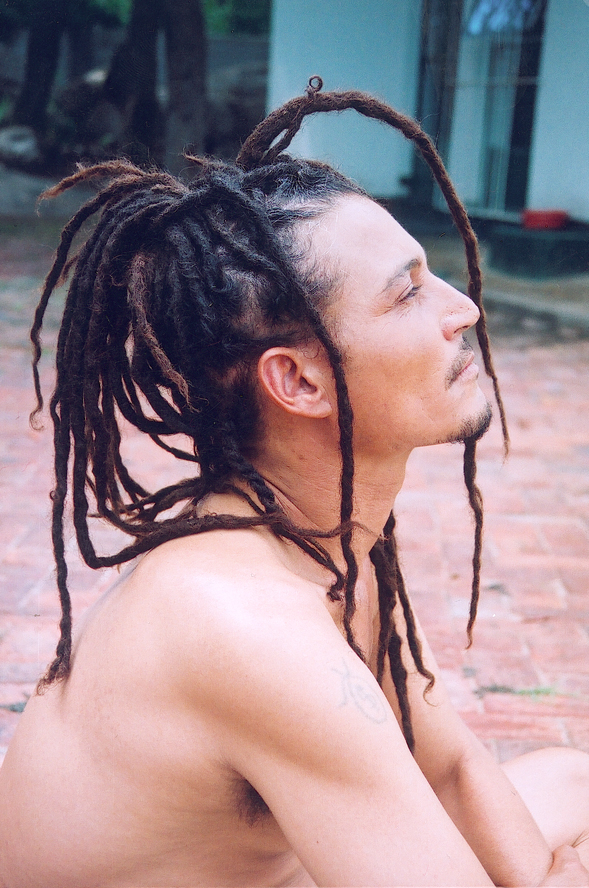 Ilanga was too star-studded to survive, and soon it collapsed. As a nod to their iconic band, whose name means “the sun”, the band’s lead figures left to form bands that also had to do with the elements – Ilanga spawned Andy’s the Storm, Busi’s Band Rain, and Gumbo’s Tshisalanga.

Andy became the most successful of the lot. He dabbled with reggae at the start of his career, finding success, but it was not until he returned to his own interpretation of “hybrid” that his prowess on the guitar showed.

With the Storm, he incorporated mbira rhythms, and even the West African kora, as he became one of Zimbabwe’s biggest exports to world music.

With his then wife Chiwoniso on mbira and vocals, his star grew. In 1998, even as his relationship with Chiwoniso collapsed, he helped her record Ancient Voices, an iconic release. The guitar on Wandirasa (“you have left me”) was authoritative, vintage Andy.

A perfectionist, he was known to use the whip on his band. “Some smart musicians who were patient with me came out winners, because they learnt to play the guitar the proper way,” he once said.

But as political turmoil divided Zimbabweans, Andy’s career took a sharp dive. He produced a government-funded music project in support of President Mugabe’s land reform, a hugely divisive exercise. Fans left him, and the press laid into him. 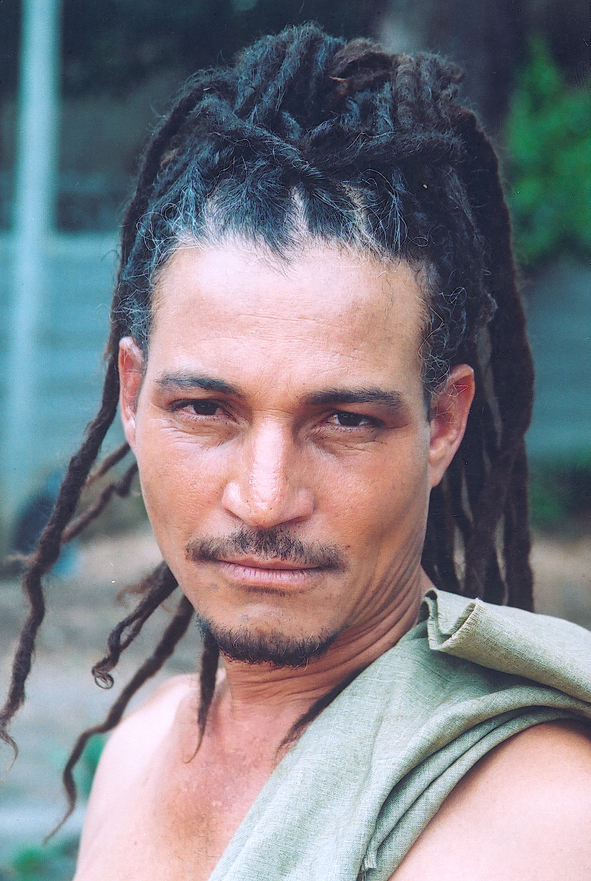 He later told blogger Pamela Stitch he had no regrets: “I wanted us to address these injustices, it was never about Mugabe.”

But he never recovered. Press reviews were no longer about the music; they became about what he had stood for, even about Mugabe’s rule.

While many would not have admitted it, the land reform album Hondo yeMinda was, musically, some of his best work. On VaChitepo, a rendition of a struggle song, his guitar is spell-binding, a defiant taunt to his critics.

In his later years he became sad and hostile, playing in seedy venues that were a long way from the stages he had once shared with luminaries such as Salif Keita, Baba Maal, Miriam Makeba and Manu Dibango.

But the truth remained – few who had seen him perform would ever judge him on his political beliefs. Few guitarists could have swung between the disco of the likes of Grabb!, the reggae of his early solo years, the Storm’s hybrid, and that strikingly relentless soukouss on his song Fiona, as effortlessly as Andy did.

Out of his vast catalogue, my favourite Andy Brown song remains Spirit, an ode to the “spirit of the song that I dance to”, accompanied, as ever, by a vintage guitar solo.

I am a Zimbabwean, Afrikan, writer, journalist, optimist, music tragic, and other things. View all posts by Ranga Mberi →