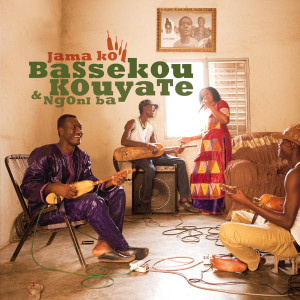 Bassekou Kouyate’s debut album, Segu Blue, won a BBC Radio award and his follow-up, I Speak Fula, was nominated for a Grammy. Now Kouyate’s back with Jama Ko, a scorching blues album. He began recording the album the day Mali’s president, Amadou Toumani Touré, was overthrown in a coup. As the recording progressed against the backdrop of political insecurity in his homeland, Kouyate says the album naturally progressed towards an address to his countrymen and women in the form of a call for peace and unity. Jama Ko was recorded with Kouyate’s two sons, Madou and Moustafa, and n’goni ace Abou Sissoko. Ne Me Fatigue Pas is a masterpiece that touches on garage rock, Celtic folk, Congolese rhumba and Jimi Hendrix psychedelia, all in one song. 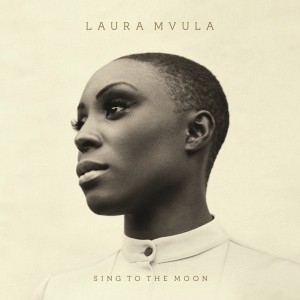 This album has to be in contention for debut album of 2013, surely. Sounding like Nina Simone subtly remixed by Animal Collective, Sing to the Moon is a magnificent achievement that will be high on end-of-year lists in a few months time. From the opening bursts of Like the Morning Due to the infectious Green Garden, Mvula’s debut is a just mesmerising. Can’t Live with the World is a highlight, Mvula’s angelic voice perfectly accompanied by some heavenly strings. It’s as if the whole world stops for a few minutes and everything is just magical. This Birmingham choir head is going to go far with her brand of “gospeldelica”, as the Guardian newspaper described it. 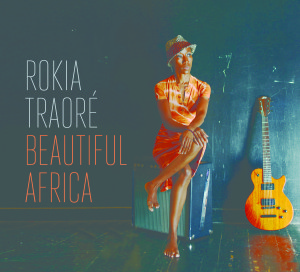 Mali’s queen of blues, Rokia Traore is making a big play with Beautiful Africa. The album is produced by John Parish, the man responsible for many of PJ Harvey’s best albums, including 2011’s Let England Shake, and sees Traore embracing a more rock sound. But the n’goni is as prominent in the mix as the guitars, which maintains the West African blues feel. Guitars shred and grind all over the place, giving Traore’s songs some real kick; Kouma is a perfect example of this.

The title track is a little stomper, which winds around a killer riff, and after 2:30 the song segues into a psychedelic funk killer as Traore sings, “battered wounded Africa” and then professes her love to the continent. The song is trauma and pride wrapped up in a beautiful piece of music. 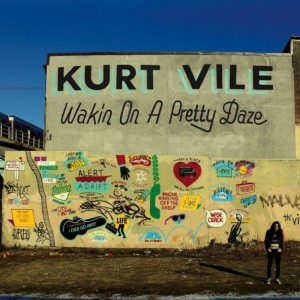 Kurt Vile follows up his magnificent 2011 album, Smoke Rings for My Halo, with an album every bit its equal. Gorgeous melodies, sun-kissed guitars and Vile’s trademark slacker lyrics conspire to create one of 2013’s finest albums. From the nine-minute plus opening track Wakin on a Pretty Day to the fantastic Never Run Away, Vile illustrates again and again that he is one of the world’s best songwriters at present. Wakin on a Pretty Daze is littered with joyous surprises like Pure Pain, where after a minute a hard-rocking acoustic riff segues into a blissed-out ambient guitar section, with Vile crooning in a distant reverb dream.It’s a song for a lover back home from a lonely troubadour on the road. 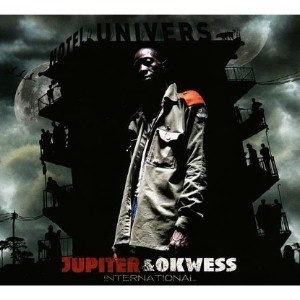 This is the best thing I’ve heard to come out of the DRC this year. Jupiter Bokondji was born in Kinshasa 48 years ago, into a family of griots from the Mongo region, according to his website. He spent his adolescence in east Berlin, where his father was appointed an executive assistant at the Congo embassy in 1974. When he was 20, he returned to Kinshasa. He has been making a name for himself in the DRC ever since and came to the attention of Damon Albarn a few years back, who invited him to perform on the Africa Express project. Hotel Universe is chock full of rumba rhythms, wah-wah guitar, call-and-response vocals, great horn sections and traditional percussion. It’s a dance party starter from first song to last. 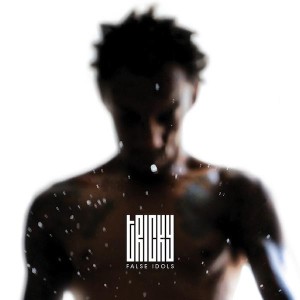 At first, Tricky’s latest album felt slightly lazy, like a Maxinquaye lite. But with repeated listening this album has wormed its way into my heart in a big way. Tricky is definitely drawing on his first few albums, the ones that made his name, but False Idols is no early 90s rehash – it’s Tricky finding form again and delivering a stone-cold chiller. An early highlight is Parenthesis, a cover of the Antlers song that sees a sample of Peter Silberman contrasting to great effect with Tricky’s mumble and doom-laden beats. Other highlights include Valentine and Bonnie & Clyde, which will have fans of his early albums smiling with glee. The album’s finest moment, though, is If Only I Knew, which features Fifi Rong, but you would swear it was Martina Topley-Bird. Funny how nostalgia works. 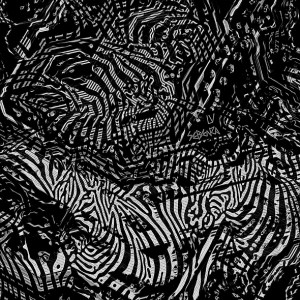 British bass music meets the International Pantsula, the Zulu Compura, otherwise known as Okmalumkoolkat. What began in 2011 with the catchy Boomslang has now developed into a full album of collaboration. Featuring the talents of Okmalukoolkat, Spoek Mathambo and Cape Town kwaito act Ruffest, this release on Hyperdub is definitely showcasing South Africa to the world.

But there is no doubt that Okmalumkoolkat is stealing the show and naturally he features on eight of the 14 songs, the highlight of which is Animal Prints. Okmalumkoolkat’s flow is something to behold and often he seems engaged in a conversation with himself. When he spits, “Look I’m a mpeg, jpeg” on Spitting Cobra, he is playing with the idea of the digital pop star. He follows this up with, “My slang is my language, please understand this”, which is the key to unlocking his style. But it’s not all-new wave Mzanzi digital pop stars on Sebenza – he spits, “Since a way back they’ve been trying to silence us… / Rubber bullets”, which clearly speaks to the rising unrest in South Africa and the state’s increasing oppression of it. 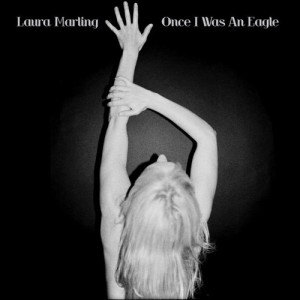 It seems this young folk prodigy can do no wrong. Having moved to Los Angeles earlier this year, the British Marling has recorded what is possibly her finest album to date. Deeply personal like most of Marling’s work, I Was an Eagle sees the folk singer channeling the influence of Joni Mitchell, a singer/songwriter with whom she has been compared at length.

For those who haven’t spent time with the young Marling’s work, it’s time to start paying attention, because over the past four albums she has staked her claim as one of the finest songwriters on the planet. 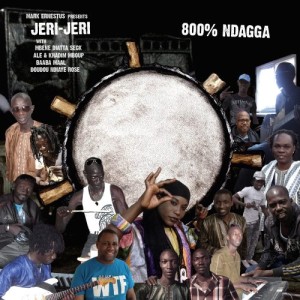 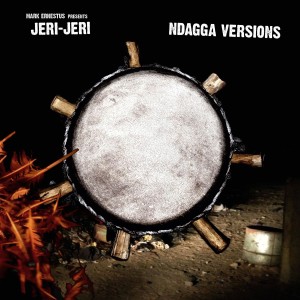 All the way from the streets of Dakar comes Mark Ernestus’ most recent project. It fuses the sabar and talking drum-driven rhythms of Senegal’s mbalax music with the Germans’ touch for techno and dub.

Mbalax was born in Senegal in the early 1970s and is seen as a fusion of influences from Latin pop, Congolese rumba, Senegalese traditional percussion and American soul, blues and jazz. The genre has given birth to stars like Youssou N’Dour and Baaba Maal, who have gone on to perform on stages around the world.

Now, in 2013, mbalax gets a revamp, thanks to Ernestus. “I had come across mbalax and I was kind of addicted on the spot, but then, since it was close to impossible to find more of it, I ended up going to Senegal and Gambia, hoping to find some CDs or cassettes and maybe find some contacts to the music scene,” says Ernestus. “Then, through a highly unlikely series of coincidences, within a few days I ended up in a four-day studio session with over 20 different musicians – and at the core were sabar players from the Jeri-Jeri family of drummers.”

Ernestus compiled all the released tracks on two CDs, 800% Ndagga, which used the vocal versions of Ernestus and Jeri-Jeri’s collaboration, and Ndagga Versions, which includes the dubs of the tracks. The project sees Ernestus acting as producer, the Brian Eno to Jeri-Jeri’s Roxy Music, twisting and turning the addictive Senegalese rhythms with hints of dub and other club music thrown in.