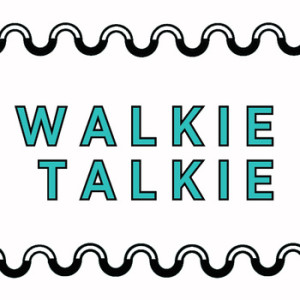 Then The Con was sleeping on this one. It seems that in August last year a new track called Happy Valentine’s Day was released. It was a collaboration between Walkie Talkie and A Skyline On Fire. We’ve heard of the later before, but not the former. Walkie Talkie it seems are Toast Coetzer (Buckfever Underground); Jaco van der Merwe (Bittereinder) and HemelBesem. They “collaborate bilingually with dozens of musicians and writers”. Fair enough. So go here and check out their track, which you can buy, by naming your price.