You’ve called your mate to organise a tent. Your ticket was booked and paid for long ago; I can see you’re a veteran. The gas canister is full, but you probably won’t be doing much cooking − maybe some coffee in the morning for the babelaas or the come-down, whichever way you enjoy getting obliterated.

Yes, it’s that time of year again, that annual pilgrimage to the thorny, dusty plains of Oppikoppi. You know you are going to have fun, but just how much? What’s going down at the festival this year? Which bands are playing?

That’s why we go every year, isn’t it? It’s the best damn music show in South Africa, after all. So what sounds are you going to be shaking your ass to, rolling in the dust to and coming tumbling down the koppie to? Which bands are going to get you stomping all over that koppie?

The Con did some of the hard yards for you; we mined endless SoundCloud pages, YouTube videos, badly written band biographies and horrific publicity images so you don’t have to. It was tough, but we soldiered on in the spirit of the party.

5 shows you can’t afford to miss at Oppikoppi Oddessy 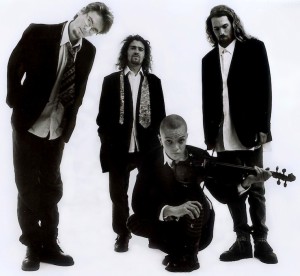 Sure, it’s a reunion show, but Urban Creep were not just any old band. In their 90s heyday they recorded some of the finest pop music to come out of South Africa. With the dual assault of Chris Letcher on guitar and vocals and Brendan Jury on violin, it is sure to be a great show. Even if it is just for history’s sake. 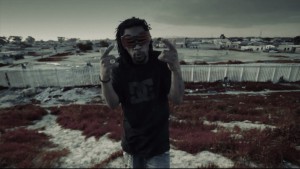 Dookoom, aka Isaac Mutant, is set to bring his death rattle hip-hop to Oppikoppi. This is a set not to be missed. Mutant brings that hard edge to hip-hop, like Public Enemy, MF Doom and Death Grips. His music is abrasive − think early Atari Teenage Riot − but riveting. Dookom’s off-kilter rhythms, dubby beats, bass squelches and industrial-strength synths will be a perfect soundtrack to the ensuing chaos. 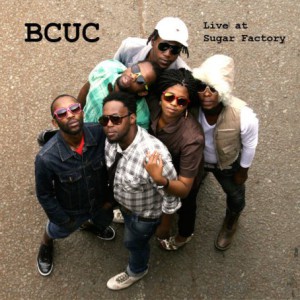 At last year’s Oppikoppi, BCUC were hands down the best band on stage, delivering a blistering set to a few hundred punters who had no idea what they were in for. This year they are back with a new album, The Healer, and they’ll be playing on a bigger stage. BCUC are going to be a festival highlight for sure. 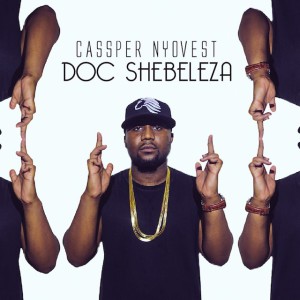 Casper Nyovest is the man of the moment, riding the airwaves with hit singles Gusheshe and Doc Shebeleza from his debut album, Tsholofelo. Gusheshe featured international pantsula Okmalumkoolkat and grabbed the song of the year, video of the year and best collaboration gongs at the 2013 SA Hip Hop Awards. His Saturday night set on the Red Bull Stage is sure to get the crowd jumping. 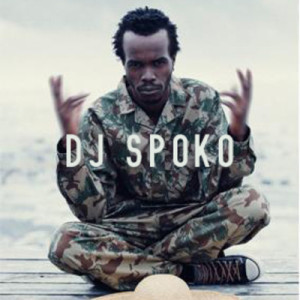 A few months back, DJ Spoko ventured south from his regular Atteridgeville haunts to play Kitcheners, a gig where he shared the bill with Okmalumkoolkat and Areo Manyelo. For fans of Spoko’s Bacardi house sound, it was a great ass-shaking night ,and his Oppikoppi debut is sure to be a festival highlight.

Best of the foreign contingent 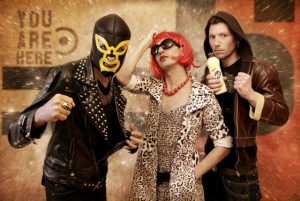 Oppikoppi 2014 has some impressive foreign acts jetting in. The Wrestler, The Slut & The Dealer from Toulouse, France, take to the Red Bull Stage in the early hours of Friday morning (12.30am) and again on Sunday morning (12am). With banging electro tracks like Does This Offend You? and Smell My Fingers on their SoundCloud page, they sound like a riot and are not to be missed.

Early on Saturday morning (1.30am), Irish techno-head Sian takes to the Red Bull Stage, while on Saturday afternoon (1pm) Reunion punk outfit Kil Kil take to the Bruilhof Stage. Kil Kil sound like a full-on assault and are well worth checking out based on the live songs on their SoundCloud page.

Later on the Bruilhof Stage, chanteuse Cat Power will deliver what is sure to be festival highlight. For the drum’n’bass heads, Brazilian DJ Markey will take the party to its last dizzy heights on the Red Bull Stage early on Sunday morning (1.30am).

More SA acts worth checking out 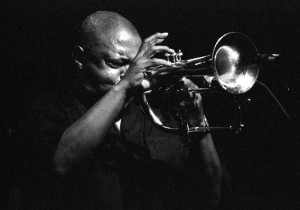