One of the greatest misconceptions about civilisation is that it was purest at its infancy, before it perverted itself into believing in the nobility of its artificial cause. Western civilisation has always had, as a side effect of its industrial convolution, the insatiable yearning for an Eden. But the mythology of forgone innocence distracts us from recognising and applauding the nuances of the present. We, as the architects of our own Edens, create them to believe in an uncomplicated place and time where all the woes of here and now are unheard of. These Edens come in a variety of conceived manifestations: whether it be our childhoods; a golden age in the past; a utopian world in the future; an undiscovered inhabitable planet; a magical submarine city; Hollywood; heaven; Paris; a parallel universe; a perfect marriage; an ultimate high. We chase these Edens like a moronic dog chasing its tail refusing to realise the very thing it desires is itself. This is the tragic nature of romanticism: it wastes all its love on the unknown.

As Africans, just as all of our colonised counterparts, we’re trapped in an anachronistic cultural paradox. This presents us with a dilemma of identity unique to the marginalised experience. On the one hand, if we are to embrace our postcolonial identity, we inadvertently embrace the result of the greatest atrocity committed against us in a self-induced amnesia for expedience. On the other hand, if we are to limit the embrace of our African identity to its untainted precolonial state, we end up completely detached from the tangible and living in an inconceivable idea of what was and could’ve been; or, in other words, Eden.

Most contemporary Africans would agree, without hesitation, with the statement that they are indeed less African than their precolonial ancestors. In some respects this statement is undoubtedly true, as the very aim of colonialism was to civilise the savage, to dilute our identity with whiteness until we were completely unrecognisable, especially to ourselves. But this statement vicariously propounds a more sinister notion − that African civilisation came to an abrupt and irrefutable end at the arrival of its colonists, and that almost all postcolonial African progress must thus, at the very least indirectly, be accredited to Western civilisation, as this progress was and is still being achieved from within the framework of Western-imposed systems.

But there is a great danger that this thinking poses to the postcolonial African mind. The threat is in the fact that it creates a counterfeit polarity between the West and its former colonies in a way analogous to hemisity (the left-brain / right-brain polarity in psychology). On the side of the West, it tabulates concepts such as science and technology, academia, business, politics and pretty much all things perceived as logical, structured and metric in nature; on the side of its former colonies, it associates concepts such as nature, spirituality, art, metaphysics, and all things primal, intuitive and esoteric in nature.

This perpetuates the idea that the pursuit of progress is an exclusively Western campaign and that all non-Western civilisations should be inclined to strive towards the preservation of custom. On the surface, this sentiment not only seems harmless but also resonates as constructive. For any group that has had its identity stripped, the natural course would be to hold on to what little it has left of itself, even if those fragments of tradition and folklore have been warped beyond recognition.

And yet, when one observes the facts of sociology, it makes better sense for the West to be nostalgic because its cultural apogee is truly behind it. It should be the one desperately clinging on to its history and we should be the futurists, abreast of cutting-edge developments, setting technological trends, driving our worlds forward with our ideological gears stubbornly refusing to shift into reverse. Africa is not the deceased parent we should be mourning on a shrine of archaic tombstones dedicated to a stolen age; the continent is our embryonic grandchild whose life is only just beginning, whose darkest past has essentially guaranteed the brightest future.

The first note of Africa’s greatest symphony is yet to be composed. Our chorus has not yet been sung. When it does, it will shatter the earth with its glory and leave behind only the silence of the cynics and impatient spectators − those who were so adamant our song had ended centuries ago, those still searching for the song in the pyramids and at Timbuktu and in the bones of young warriors and the morals of old idioms, those still wasting their precious African breaths on ardent arguments with racists and buffoons. Don’t they realise that that we’ve already won for the mere fact that we’re here, alive, and not entirely broken?

Johannesburg, This is the City of the Future Now

In an ongoing series called Johannesburg, This is the City of the Future Now, Dean Hutton will be looking at how we inhabit the Afropolis every day. The future is not a point in time that’s yet to come; it’s in the ordinary moments of change. It’s not the seduction of the fantastic African space race, it’s the pocket computer we call a smartphone. It’s in the dystopic, the broken and the hacked, where fong kong is king. It’s in the kids of the future, the little boxes on the hillside. It’s in the colourfast dyes, the new mansions springing up each year. It’s everything about the pragmatic, the spiritual, the Eden of now.

A gallery of photos by Dean Hutton: Click on an image to see them in gallery form 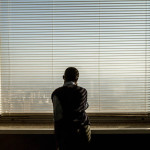 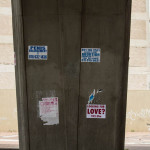 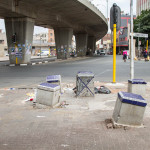 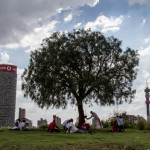 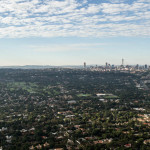 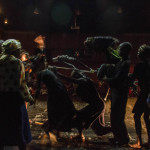 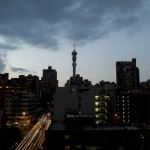 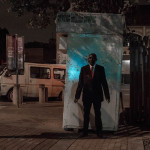 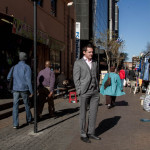 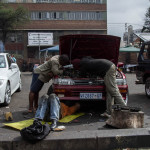 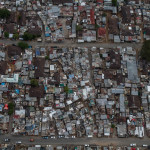 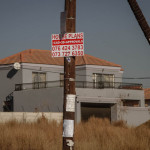 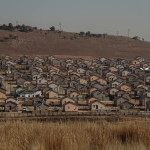 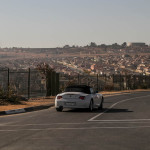 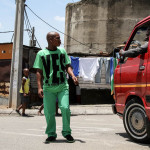 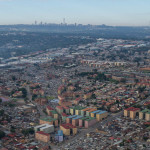 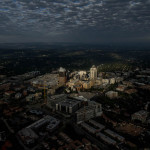 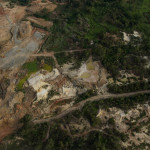 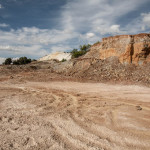 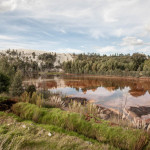 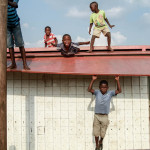 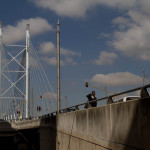 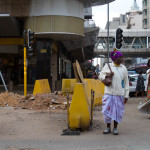 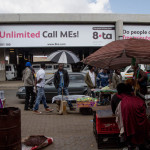 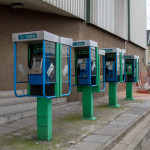 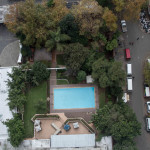 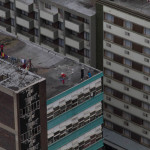 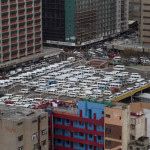 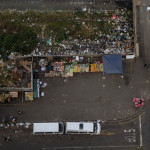 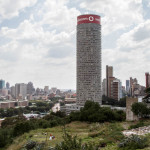