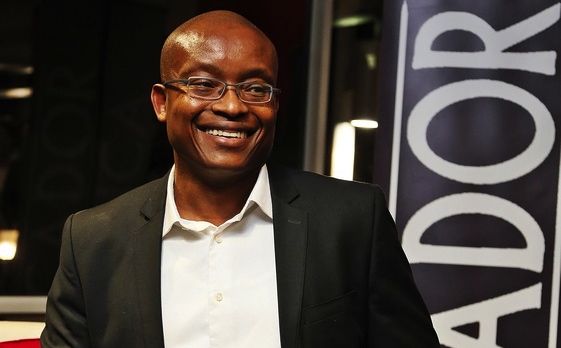 “Writing is easy,” Ernest Hemingway once said. “All you do is sit at a typewriter and bleed.”

Many years after Hemingway said that, Paulo Coelho gave us the more modern, relatable version: “Writing is easy: just stare at the screen of your computer until a tear drops on your keyboard.”

While writers bleed, readers cruise (depending on the subject matter) through their pages with ease. But when reading Ekow Duker’s novel White Wahala, I felt as though he must have cruised, because I bled. 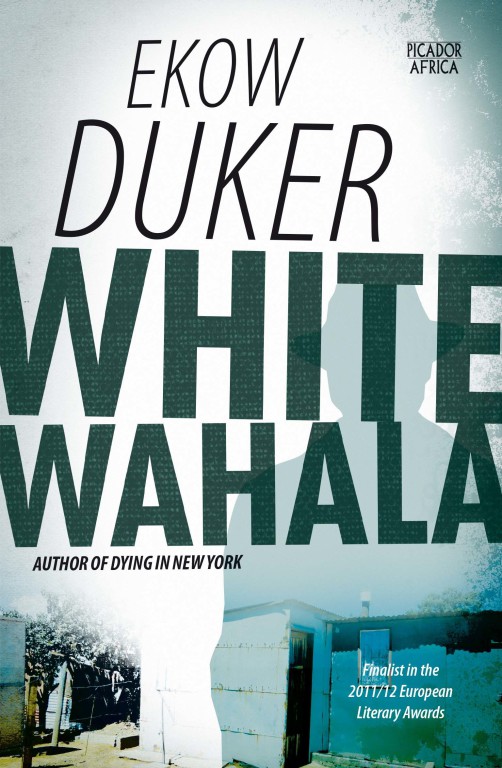 The novel is set in Gauteng, in a fictional township called Scottsville, and in affluent suburbs and neighbourhoods of Johannesburg. Every imaginable clichéd character from those settings is present: the white young adult with daddy issues, hooked on drugs and looking for a thrill; his unstable mother with her snobbish attitude; the confused rebel teenage sister; the maid who falls for the gardener; the Jewish lawyer who does the rich family’s dirty work; the ruthless thug from the township with two cronies; the pastor who is abusing young boys.

There are probably only two instances where stereotypes might be useful – either as a means to ridicule their absurdity or as a means to critique their problematic place in society. Duker’s use of them does neither. Every black woman in his book is “thickset”, angry, political; every black man is sex-crazed, juvenile and/ or ruthless; and every white person is closed-minded and self-serving. His characters do not read like people, but one-dimensional caricatures. It was painful to get through, and I fear I may have suffered the loss of several brain cells in the process. But the dumbing effect of the book is more forgivable than the time I lost reading repetitions in the prose thanks to meaningless and trite dialogue.

Alasdair Nicholson (the drug addict) and Cash Tshabalala (the ruthless thug) come from different worlds, but their lives share similarities. Nicholson is a credit analyst at a big bank, and Tshabalala runs a money-lending business. Their worlds cross when the junkie is forced to approach the loan shark for financial assistance. This encounter and the relationships and incidents that follow from it are supposedly meant to critique gender and race relations, as well as class, greed and power in South Africa. But it’s just a messy attempt at social commentary.

After making it through several broken metaphors and misplaced descriptions, I spotted one good observation though, on page 113:

“‘But it is serious, Agatha, and that’s the point,’ argued Tasmin. ‘The instant race entered the conversation we started snapping at each other because we don’t trust each other’s motives. That’s what happens every day across South Africa.’”

Agatha is Alasdair’s unstable mother, and Tasmin is part of her book club. When that comment is made, the club is gathered at the Nicholson residence. Tshabalala and cronies barge in, shots are fired, and things go downhill quickly.

But that one moment of brilliance is ruined by the sexual overtones Duker uses repeatedly, randomly and offensively. The following is from the scene in which Tshabalala and his cronies interrupt the book club meeting on page 120:

“‘The boss says you must be quiet,’ said Sbu Two in a serious tone. The woman smelled of fear and sex, and the dark outline of her nipples strained against her blouse.”

Then, a little further on: “She’d never had a gun pointed at her before. There was something ugly and phallic about the dull black metal and it made her retch.”

In another scene, a potential customer of Tshabalala’s The Last Best Hope Financial Service is being assessed by Ghislaine, Nicholson’s sister, who by that point is romantically involved with Tshabalala. As she’s giving her assessment, the customer gets a hard-on. The women in the novel are continuously subjected to the male gaze. Don’t even get me started on the problematic sexual “relationship” between 17-year-old Ghislaine and Tshabalala.

White Wahala felt a bit dragged out for a novel, and might have done better as a novella or a short story. This engineer-turned-banker-turned-writer needs to find his style, his voice and a good editor, or, if we’re lucky, something far removed from a pen or a laptop.