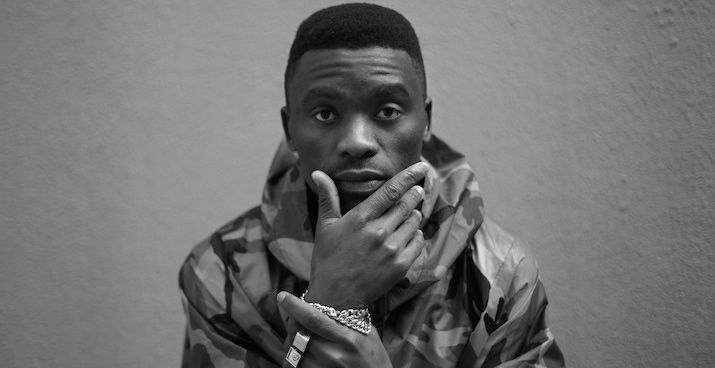 It’s time for the South African Music Awards again, and as usual, when going through the nominations, it’s clear that in most cases the SAMAs are growing ever more irrelevant.

For the past two years, The Con has argued that the SAMAs have become a giant joke that rewards the mediocrity of the established music industry at the expense of independent artists who have no label backing. And again in 2015, we stand by that claim. Why?

The SAMAs charge artists and labels to enter their albums into the awards, and this is problematic. But how they charge is also half the problem. Members of the Recording Industry of South Africa (RISA) get special treatment to the detriment of self-released artists or small niche labels. If you are a member of RISA, it costs R500 to enter an album in a category. If you are not a paid-up RISA member, you have to fork out R5 000. This means that by virtue of the SAMAs’ entry requirements and process, the commercial imperative of recorded music is already valued above the artistic merit of recordings.

In previous years, we argued that often the most interesting music in South Africa came from these independent artists, but instead of recognising these cutting-edge musicians, the SAMAs have been content to remain little more than a self-congratulatory exercise for the industry.

The SAMA judging process also suffers from a disturbing paucity of intelligence and musical appreciation. A case in point this year is veteran jazz legend Carlo Mombelli’s latest album, Stories, which in the Con’s minds is a contender for the finest jazz album released in 2014. But it didn’t even get nominated for the Best Jazz Album category, even though The Con has confirmed that it was indeed entered.

We’ve identified the nominated artists we feel are worthy of being recognised for their work in 2014, as well as a few that were not nominated but who we feel deserve some credit. 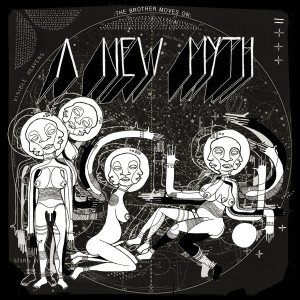 Album of the year

The Con’s pick: The Brother Moves On – A New Myth 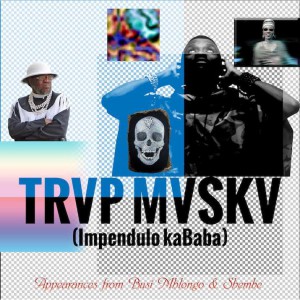 Song of the year 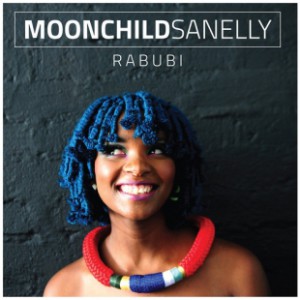 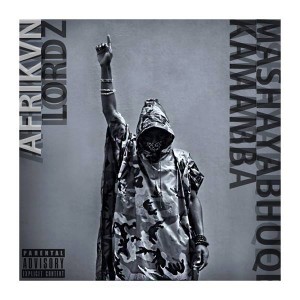 Newcomer of the year 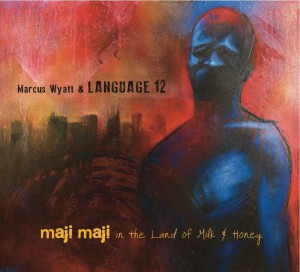 Duo or Group of the year

The Con’s pick: Marcus Wyatt & Language 12 – Maji Maji in the Land of Milk and Honey 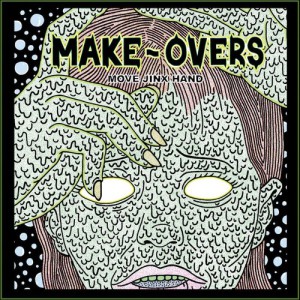 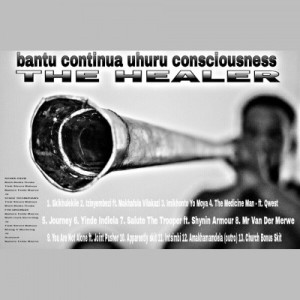 The Con’s pick: BCUC – The Healer 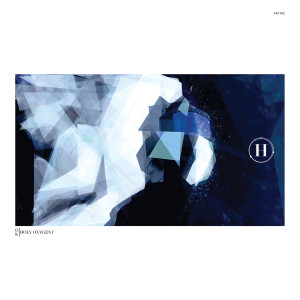 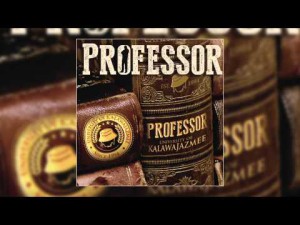 The Con’s pick: Professor – University of Kalawa Jazzmee Since 1994 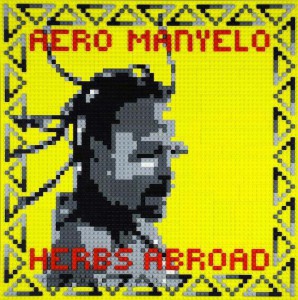 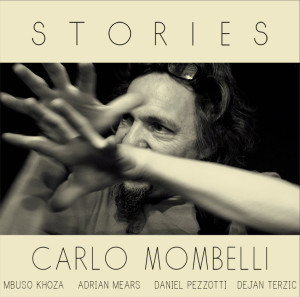