A study of Durban’s beach and promenade by Matthew Kay

The Front is a body of work about taking a closer look at a space I thought I knew and understood. The harder I looked, the more I realised how little I understood about a place that clearly was significant to many people in different ways. There is a strangeness and an uneasiness that is always present but apparent only when looked for.

It became important to challenge my own preconceived notions about the Durban beachfront. What the beachfront represents shifts dramatically depending on what memories you associate with your own experiences. Durban was a place I visited as a child; my uncle, cousin, and eventually my grandparents lived there. Before I embarked on this project, the last time I was in Durban was 2004, and much has changed since then. The new promenade on the beachfront was constructed in anticipation of the 2010 Fifa World Cup.  The promenade stretches about 6.2km from uShaka Marine World to Blue Lagoon.

The promenade was specifically designed in the vision of the “new” South Africa in an attempt to create a truly integrated space. It could be argued that this was a success in some ways, as a whole the promenade is a communal space that has regenerated Durban’s beach culture. But when you look deeper, the old lines of segregation linger just below the surface. The history of the Durban beachfront is an inescapable backdrop embedded within the communities that now share the space. This project was not conceived to highlight those differences, but to record the beachfront as I experienced it, in a way that does not deliberately push a sociopolitical agenda. It became important for me to mark the space in this moment in time, to record my sense of what the Durban beachfront is.

The promenade seems strangely impermanent; already the tides have undercut the new showers and the palisade fences, and uprooted palm trees. Environmental factors and the high cost of maintenance are taking their toll. With the new facilities comes a higher volume of people, which in turn results in a greater imprint on the environment, and the effort to keep the beaches clean becomes increasingly costly.

Ultimately, the beachfront is a facade that shifts according to the perspective of the person looking at it. As a public space, the beach is unique in that it is free from many of the social constructs of other public spaces. Nobody owns the space between the promenade and the sea; it belongs to everyone and nobody. This ambiguity allows for a freedom and a quiet anarchy that can be seen everywhere but often goes unnoticed.

All photos by Matthew Kay. Click on an image to view them in gallery format 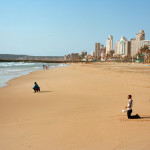 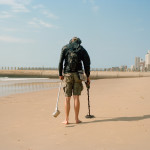 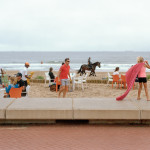 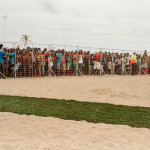 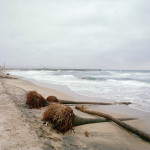 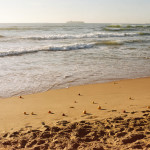 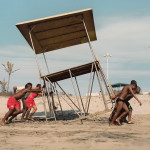 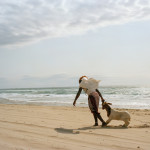 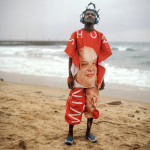 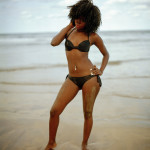 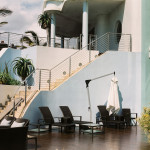 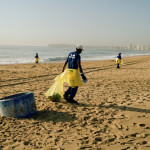 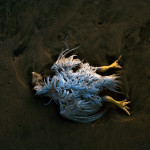 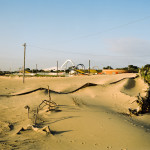 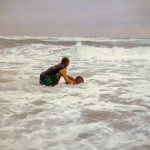 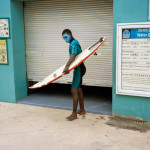 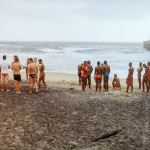 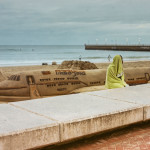 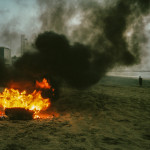 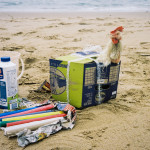