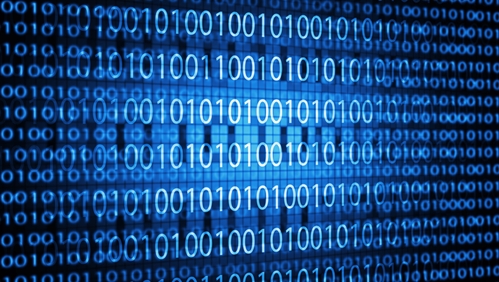 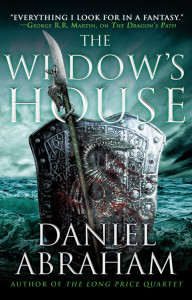 Those who survived the 2008 junk-bond crisis don’t need to be told about the impact of financial instruments. Track such instruments back to the historical era of their earliest widespread use, and perhaps their most engaging chronicler was historical novelist Dorothy Dunnett, in her House of Niccolò books. Daniel Abraham credits Dunnett as “one of the unappreciated masters of historical fiction and, frankly, fantasy”, and as his gripping Dagger and Coin series unfolds, it becomes clear his admiration is not merely for a treasure trove of useful information about Renaissance banking.

Abraham’s series is set in a world whose mythology attributes to long-disappeared dragons and their cataclysmic final war the shaping of the environment (smooth jade roads, impossibly large ruins) and the races who live in it. Many citizens doubt and disparage the myths. But at the end of book three, the last surviving dragon wakes from a very long sleep into a world where weapons devised in that old war are dragging the new world to the brink of extinction.

The work began as military fantasy, albeit always richly contextualised. It has changed a lot. There are still soldiers, pirates and battles aplenty, but they move to the sides of the stage. Book three shifted the centre of gravity towards magic and dragons, and book four shifts it again, explicitly away from war and towards how to stifle war – via banking. Revealing the precise strategy would be too much of a spoiler, but where the books intersect with Dunnett’s work is in the idea that doing disruptively innovative things with money can change the world.

The books would effortlessly pass the Bechdel test. We follow the tale through the experiences of four main protagonists: the young banker, Cithrin bel Sarcour; the dictator, Geder Palliako; the mercenary, Marcus Wester; and the aristocratic, middle-aged widow, Clara Kalliam. Cithrin’s circle includes women notaries, guards and other bankers; their conversations are dominated by money, risk and good wine. Clara is more isolated by the conventions of her former life and the snake pit of treachery at court. Over her tobacco pipe and tea, she rethinks the politics of all her ties – family and social – and finds in those reflections inspiration for action. Marcus and Geder are the real prisoners of their gender and relationships: the former haunted by a wife and daughter murdered to intimidate him, the latter obsessed by a fleeting and largely one-sided liaison with Cithrin.

Multibook fantasy series grip only when each volume offers some greater depth than the simple unfolding of novel events – or, as critics call it, “one damn thing after another”. George RR Martin achieves it in Game of Thrones by starting the first book with children in peril. Subsequent books grow them up, against a vivid panorama of new settings and old enmities.

Abraham’s characters are all adults – though Cithrin and Geder only just so – when the series begins. But he achieves a no less enthralling feat of character development, drawing trajectories that are believably human in their unexpectedness. Cithrin develops from a gauche young woman with a feel for numbers to a brilliant, risk-taking financier whose skills may be making her (as her old boss half-jokes) the “secret queen of the world”. Clara has moved from kindly, conservative court wife to canny, ruthless rebel. As her lover (and erstwhile servant), Vicen, tells her: “You’re a hunter now.”

Geder begins as a bookish, socially inept outsider. He climbs to power via military blunders and by-the-book atrocities, completely unable to empathise with the suffering of others. Now he is both dictatorial regent and tool of a sinister war cult, but something unexpected is happening. Increasingly, in a distorted, fumbling, incomplete way, he starts to feel for others.  Martin takes fairly conventional fantasy stereotypes and employs his brilliant storytelling skills to give them three dimensions and a few twists. Of Abraham’s main protagonists, only Marcus (and, of course, the dragon) even starts on that particular game board.

The concluding book in the series, The Spider’s War, is set to be released on 26 January 2016