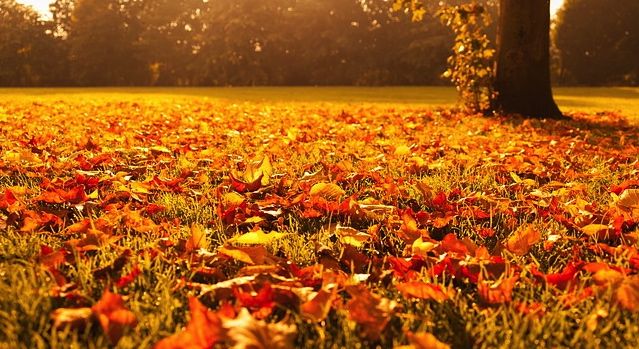 This is an excerpt from Grant Farred’s Martin Heidegger Saved My Life. 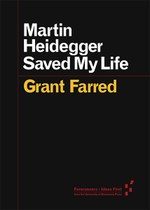 I’d been raking for about forty minutes on Guy Fawkes Day when a late-model Volvo sedan, white (it had to be white, didn’t it?), stopped at the top of the hill, where our house ends, and then reversed about twenty meters to where I was raking. Inside were two distinctly middle-class white people in their late seventies. . . .

The man, in the passenger seat, was wearing a tweed jacket, while the woman was clad in what looked like a fairly high-end sweater; fine wool, maybe cashmere, if I know my fabrics. She beckoned me over. This act of hers, it was no small thing. Or, this act of hers, small to her, was anything but a routine gesture to me. This act of hers, it immediately put me on my guard.

I am a diasporized black South African. I was raised under the strictures of apartheid. The 1976 student rebellion known as Soweto erupted when I just six months into high school. Growing up under apartheid left its mark on me. In truth, it would have been impossible for it not to because apartheid educated me politically in ways, I have learned in the almost three decades I have lived in the United States, both predictable and unexpected. Because of my political past (which is never really past; one is forever molded by and held within such an experience), I have as a matter of political necessity (apartheid demanded it, if one was to negotiate the unequal terms of South African society with any success) developed a sense for what an encounter that begins with a white person hailing a black person might entail. In such an encounter, as in Deleuze’s notion of the statement, “everything . . . is real and all reality is manifestly present.” Being summoned, in this way, by a white woman, this was “real”: being hailed in this way, this was a real statement of political intent by the white woman. For me, this was a statement loaded with political intent. This encounter, taking place in autumnal, liberal Ithaca, New York, was hauntingly familiar to me. Of course, Ithaca 2013 is not Soweto 1976 or, say, Hanover Park in the midst of the 1980s anti-apartheid insurrection, but being so hailed, this was for me, deep in my bones, nothing other—nothing less—than an apartheid mode of “reality.” “Everything” that I knew, even that which I thought I might have forgotten—or repressed—came flooding back, with a deliberate force that took me no time, no time at all, to recognize. . . .

The white woman asked me, “Would you like another job?”

The Question Demands an Answer

—James Baldwin, The Evidence of Things Not Seen

In response to the white woman’s question, I would have to answer as a black man in America. . . . .

As I was being hailed by this white woman in Ithaca, there was, however, also resonating from South Africa another voice. This voice, possessed of a singular authority (there is nothing else that commands us quite like it, reminded me, “These are elderly people, be polite.” This was my mother’s voice, calling to to me as if I were, just for a moment, back on the streets of the Cape Flats. I was being called back; it was as if I had never left apartheid South Africa. (Indeed, that may be impossible.) From across the Atlantic, making nothing of the intervening decades since my departure to these shores or the eight thousand miles that separate Ithaca from Cape Town, my mother’s injunction was clear: “These people are older than you.” For my mother, who belongs to the first generation of South Africans raised under apartheid while retaining a British colonial sensibility, age orders how we are in the world; age occupies an elevated place in my mother’s social hierarchy, and it comes complete with its own set of demands. “Propriety” does not quite do it justice, but it may convey something of the sentiment that informs my mother’s figurative—but audible—intervention. Deference to one’s elders, it is how they raise us in the colonies—or, in the settler colonies, that would probably be a more accurate historical description of disenfranchised life in the apartheid state. Propriety is part of my mother’s political inheritance, one she bequeathed to her children and grandchildren.

It is because of my history of disenfranchisement that I knew, that I could tell, that I knew in my bones, as they say, what the rhetorical shape, the nature, and, truth be told, I could sense what the content of this encounter between the elderly white woman and the laboring black man would be. It was of no consequence that the black man was laboring in his solitude, on his own property—the “low hum of restful life.” I had no doubt that I knew what was about to take place; simultaneously, of course, it was impossible to know. And yet, because I had no doubt, I was prepared, because I was, in James Baldwin’s terms, “forced to think about it.” But I did not know that I was prepared and what I was prepared for; nor could I know what the effect of my preparation would be.

This Excerpt is reproduced by permission of the University of Minnesota Press from the introduction to Martin Heidegger Saved My Life by Grant Farred. Copyright 2015 by Grant Farred. All rights reserved.