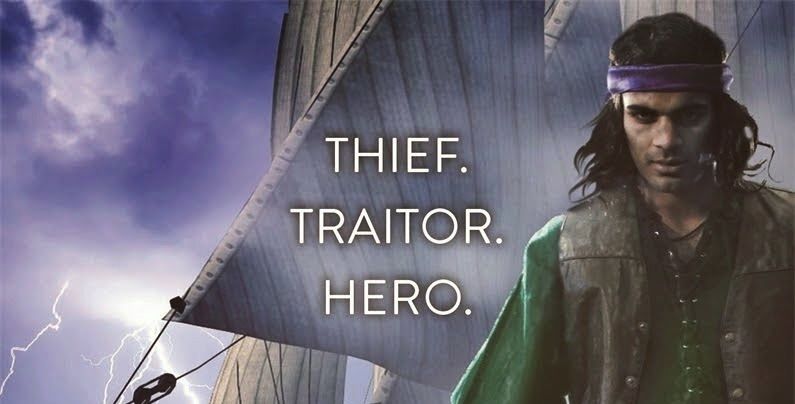 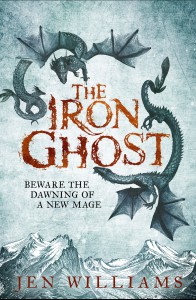 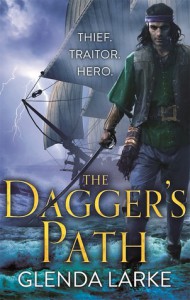 Sometimes, readers of science fiction and fantasy aren’t looking for mind-stretching quantum physics or incisive social critique. Sometimes, they’re just looking for the literary equivalent of a bar of chocolate after a bad day: finding adventure in marvelous new worlds, and swashbuckling escapades in the boots of derring-do heroes.

That’s how the Sad Puppies tried to broaden the appeal of their right-wing Hugo Award factionalism. Not enough derring was being done in “politically correct” science fiction and fantasy (SFF), they argued, and far too few bucklers were being swashed.

The first part of that argument isn’t even controversial: what drew many of us to reading SFF in the first place was its overwhelming sense of adventure. What kept us with the genre, however, was the realisation that the gripping “What if?” question could be asked not just about little green men on Mars, but about a Mars where ‘men’ might be one of six different genders all fiercely resisting Earth’s colonising racists. Social and political debates, ambiguity and difference made the context richer, and the read more, not less, exciting.

There’s a nastier subtext to the Puppies’ agenda, of course. What they want is not simply adventures, but adventures starring straight white men and authored by straight white men: men such as Theodore Beale (“Vox Day”) who believes race is linked to IQ (African-Americans, he has written, are “half-savages” – although many might disagree with him about which half) and that women don’t deserve the vote. Their loss: some of the most exciting classic fantasy appearing today is coming from writers like Jen Williams and Glenda Larke.

Williams has established a classic band of three: sword-for-hire and pirate’s daughter Wydrin of Crosshaven; cashiered knight Sir Sebastian, whose order found out he was gay; and aristocratic mage Lord Aaron Frith. On the strength of the reputation they established in earlier adventures (recounted in The Copper Promise), they are hired to reclaim a stolen magical gem used by the artisans of Skaldshollow to animate the golems on which their economy depends. Meanwhile, Frith wrestles with the contending demands of wizardly adventuring and managing his estate, Sebastian remains surrogate father to some female demons left over from the previous adventure, the thieves have come from a neighbouring kingdom with concerns about golem rights, and a long-dead mage is trying to rise. Like The Copper Promise, the book speaks in jaunty Grimdark, although its mood is much darker. The characters are convincing, the pace fast, the plot complex enough to intrigue without perplexing, and the action genuinely exciting: everything a reader of fantasy could want. And through all this weaves the leitmotif of the dilemmas of responsibility – to comrades, children, the land, principles – giving what is essentially an adventure in the Fritz Leiber mould a solid, satisfying core.

Larke’s Forsaken Lands series is her tribute to Southeast Asia, where she lived and worked for a long time. Spice traders have discovered a source of magical power in the islands where they trade. Ardhi, who unwittingly revealed the secret, is tasked with undoing the damage and restoring the balance. He works his way halfway round the world finding allies among other outcasts including a pirate, a rebellious mage and a magically gifted palace servant on the run with an infant prince. His allies have struggles of their own, against powerful enemies and atavistic myths. For fans of George RR Martin, there are intriguing court battles as the Prime (Pope) of the old, naturalistic religion fights for her survival against the new, conversion-hungry faith, and a young queen tests the limits of ethics in protecting her child. For those seeking more visceral excitement, there are gripping sea battles; for those who want enchantment, there’s the magic of the islands. While The Dagger’s Path is a classic quest tale, again, it has a core of something tougher and more complex. Race and gender prejudice provide many of the roadblocks on the quest, starting with Ardhi’s situation as a colonial subject of colour in a white traders’ world.

Sure, you need that bar of chocolate after a bad day. But 72% Venezuelan hits the spot far better than Aero, and in the same way these stories, with more than bubbles at their heart, provide an equal buzz plus sustenance far superior to all those tired tales of Conan and his muscles.