Mike van Graan is the Executive Director of the Cape Town-based African Arts Institute (AFAI) whose mission is to help develop leadership for Africa’s creative sector and to build regional markets for African artists and their creative works. He was the founding Secretary General of Arterial Network, a pan-African network of artists, cultural activists, creative enterprises and others engaged in the African creative sector and its contribution to human rights, democracy and development. He serves as a Technical Expert on UNESCO’s 2005 Convention on the Protection and Promotion of the Diversity of Cultural Expressions. He is the Associate Playwright of Artscape – a state-subsidized theatre in South Africa - and has garnered a number of awards for his plays that interrogate the post-apartheid condition. As Secretary General of the National Arts Coalition, Van Graan served as a Special Advisor on cultural policy to the first minister responsible for arts and culture after the 1994 elections. 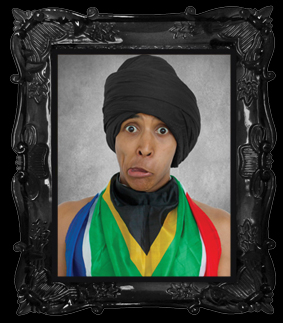