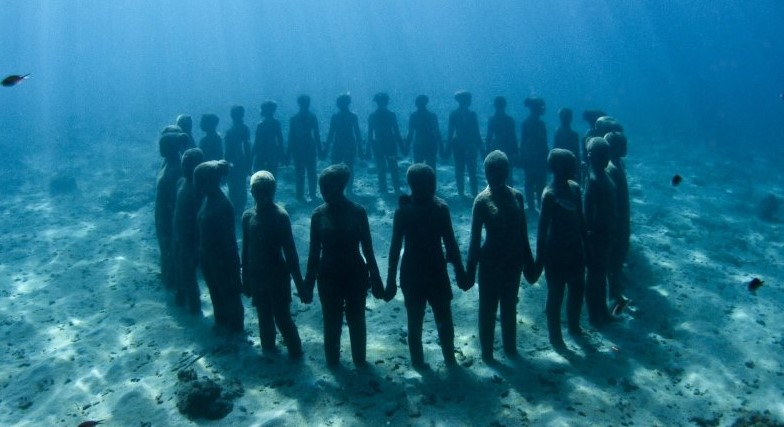 n 26 August 1789, the Declaration of the Rights of Man and of the Citizen was adopted by the National Constituent Assembly in revolutionary Paris. The adoption of the Declaration has often been understood as a foundational moment in the development of the epoch in human history now often thought of as modernity. The […]

Review: John Berger’s Collected Poems   The tongue               Is the spine’s first leaf Forests of language surround it -Words II   From the gazals and qawwalis of Lahore to the rhymes dropped in the ghettos of Los Angeles and Paris, the poetic impulse continues to flourish as […]