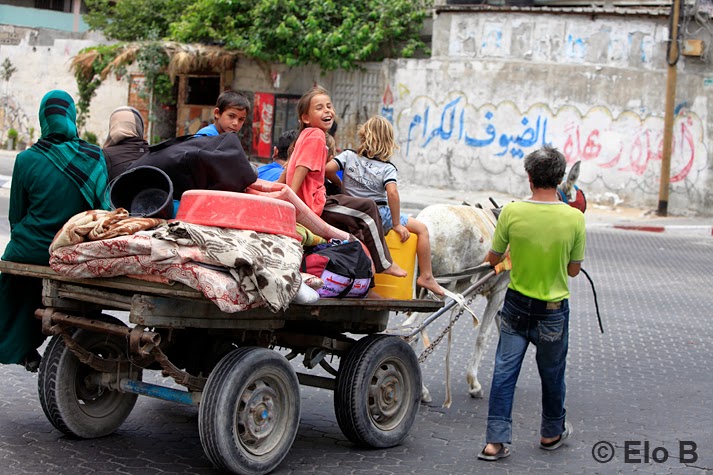 There has been a Hebrew Facebook page circulating that demands the murder of one Palestinian every hour that the three Israeli teenagers, who disappeared on June 12 while hitchhiking late at night in the West Bank, are missing. The dead bodies of the three teens were found two nights ago near Hebron. Although evidence […]