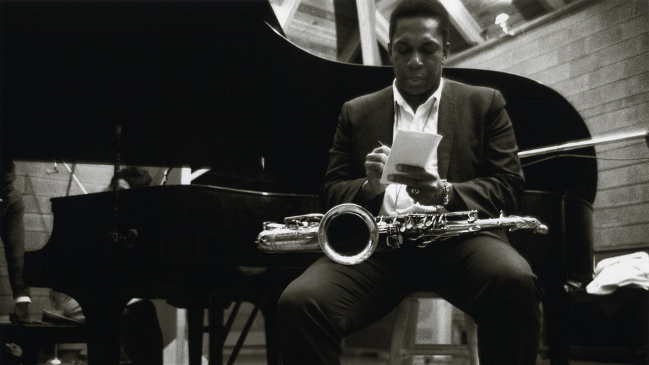 The Texture of Shadows by Mandla Langa is set in 1989 South Africa, amid murmurs of Nelson Mandela’s release from prison and the unbanning of national liberation movements by the apartheid state. Not knowing how events will unfold in the country, a group of guerillas of the People’s Army in Angola are infiltrated as couriers […]