A feminist - activist from Zimbabwe, Everjoice J. Win has been active in the women’s and social justice movements in Zimbabwe and the African continent for most of her working life. She has worked with the Women’s Action Group and the pan-African Women in Law and Development in Africa (WiLDAF). She served as a consultant to many local and international NGOs. For close to a decade, Everjoice was global head of Women’s rights at ActionAid, an international NGO, (www.actionaid.org). Ms. Win also previously served as a Commonwealth Technical Advisor to the Commission on Gender Equality of South Africa, and as Associate Country Director with Oxfam in Zimbabwe. She co-founded and served on the boards of several civil society and women’s rights organizations. These include; the pro-democracy National Constitutional Assembly of Zimbabwe (NCA); the Crisis in Zimbabwe Coalition, the Women and AIDS Support Network, the Women in Politics Support Unit, the African Women’s Leadership Institute and the African Feminist Forum. A keen writer and blogger Everjoice Win also contributes to various print and online pubications, (see; www.mg.co.za and www.everjoicew.blogspot.com). Everjoice currently works with an international NGO and is based in Johannesburg. 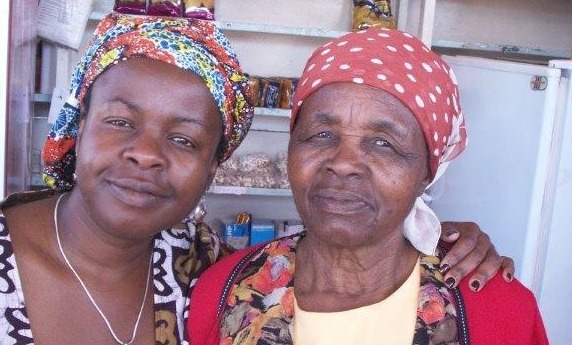